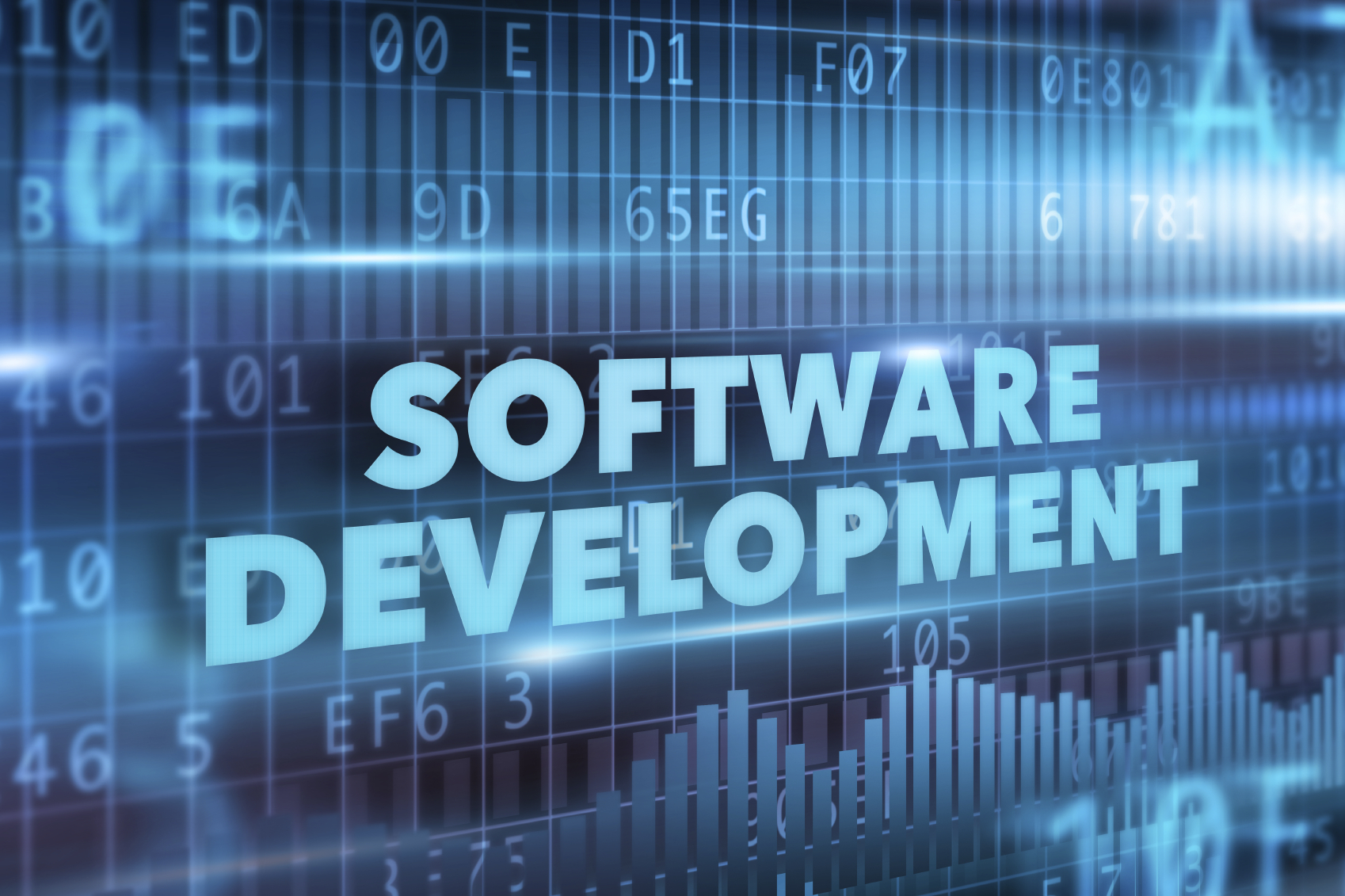 Software development can be defined as computer science processes involved in the creation, designing and also the deployment of the software.
Software is a set of instructions which dictate the process to be executed by a computer. It does not rely on hardware and ensures that computers can be easily programmed. Software development can be classified into three categories

The system software is meant for providing main functions like the operating systems, hardware management, management of the disk, utilities, and many other important operations.

Programming software is meant to avail programming tools to the programmers such as the linkers, text editors’ debuggers and many other tools which are used for coding.

Embedded software is the other type of software. Embedded systems software is used mainly to control electronic devices which are not necessarily computers. For instance, they are used to control telecommunication networks, robots, cars and many more. The devices being controlled by this software can be embedded together as part of the Internet of Things. Programming is a broad career which cannot be exploited by an individual. What programmers have to do is to specialize in programming languages they feel they are best in.

Programmers are responsible for writing source code to program computers for executing specific functions like the database mergers, communications, routing processing online orders, displaying text as well as the graphics. Programmers write the codes based on the software developers’ instructions and engineers and utilize programming languages such as C++, Java among others to write such instructions.

Software engineers normally apply the engineering set of rules and procedures when building systems and software to provide solutions to various problems. They utilize modeling languages and other related tools to formulate solutions that can be used to tackle various problems in an effective way, in contrast to providing a solution to a specific task. Software engineering has to follow scientific engineering principles and must be applicable to the real world. 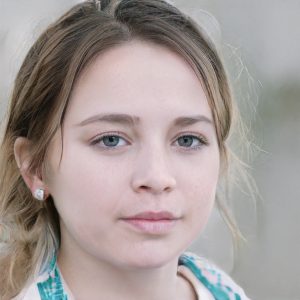